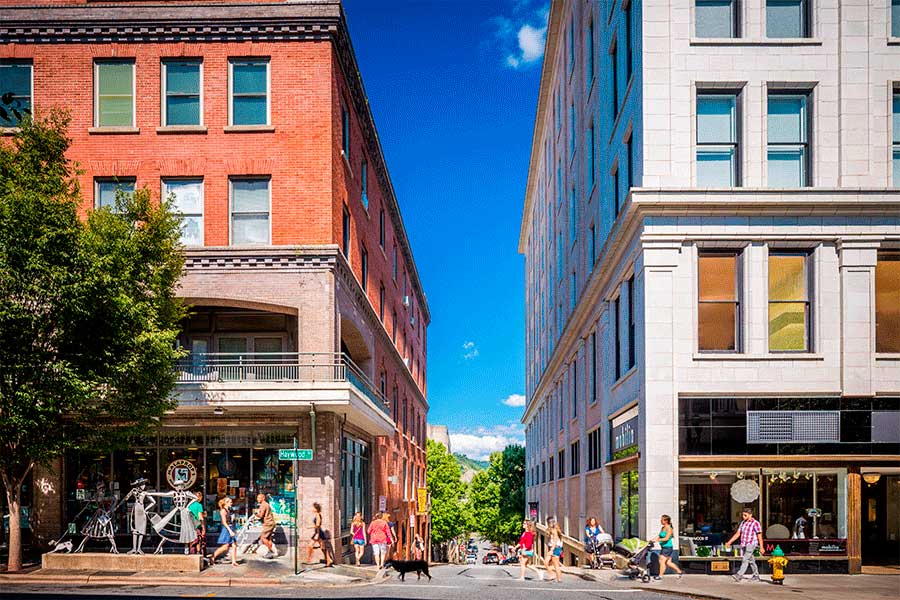 The Julian Price Project started as a way to remember a remarkable person, Julian Price.  Our mission: “To inspire civic engagement by showing how Julian helped make downtown more livable for everybody.”

The Julian Price Project began with a group of friends, family, members of the community and business associates who felt that Julian’s story needed to be told. The idea was not simply to honor Julian, but to encourage others to think of what they might want to do for their neighborhood or community – to step up, to reach out, and work together, in a way, as Julian did.

There is a story from the Indian sub-continent that resonated for us as we worked on this project. In one version of the story, a group of blind men are introduced to a creature they’ve never head of before, the elephant. They each step forward and touch the elephant and then tell the others how they’ve experienced the animal. One man touches the tail and says an elephant is like a snake. Another touches the ear, moving back and forth, and says the elephant is like a fan. One man touches the leg, which is like a column and still another the tusk, which is like a rounded sword. In the same way, we each had our own relationship and experiences and understanding of Julian, but no single one of us had the full picture.

Famed 13th century poet Rumi, in his telling of Elephant in the Dark, ended it with “If each of us held a candle there, and if we went in together, we could see it.” And that is what we did. Dorothy Foltz-Gray researched and interviewed and wrote a series of articles about the different aspects of Julian and his life in Asheville. We then hired oral historian and filmmaker Erin Derham to create a documentary. Both women were given the freedom to find their own understanding of Julian and we all learned a bit more about the amazing man who had a place in our lives and in our hearts and who changed our community for the better.